One of the most distinguished members of the ESHHS, Roger Smith, published a book on the history of the sense of movement! If you are interested to read more about this topic, please follow the link below the description. 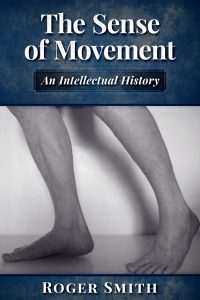 The sense of movement, the feeling of one’s body or limbs in motion, has a rich history over the last three centuries. Differentiated from general touch, linked to intuition of agency, tied to the feel for reality, associated with the notion of force in natural philosophy, close to the sense of life, it has sometimes been called ‘the sixth sense’. Inquirers have re-described it as kinaesthesia, proprioception and haptic sense. Talk of sensed movement abounds in contemporary arts and performance, in the life of sport and walking, and in the sciences of cognition and motor control. This book is the first to place this talk in its full historical setting. It combines original history with philosophical elucidation of the concepts and arguments at work when people say sensing movement matters. The book is wide in range, synthesizing discussions otherwise separated by discipline boundaries between physiology, psychology, philosophy, cultural history and history of science. The writing combines the voice of a scholar with the voice of a participant in movement. 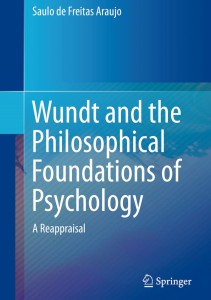 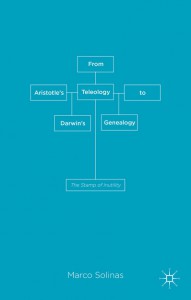 We are proud to announce the newest publication of the ESHHS community: Our current president of the ESHHS, Petteri Pietikäinen, published his award-winning book “Madness. A history” in English! For more information, please take a look at the book description or order at the publisher’s website. 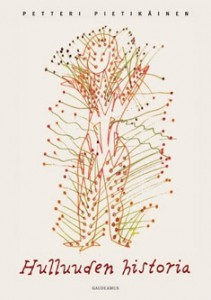 Petteri Pietikäinen, current president of the ESHHS, received the prestigious Finnish national Kanava Award for the best non-fiction book of 2013 for his recent publication “Hulluuden historia” (“History of Madness”).

The awarding committee noted that the book tells an impressive story of how madness has been an intrinsic part of human experience and social organization. It suggests a new perspective on the role of madness in history, one expressed through the variety of ways in which madness has been explained and treated over time.

Roger Smith, Between Mind and Nature: A History of Psychology (London: Reaktion Books, Feb. 2013; distributed in US by University of Chicago Press)

This is a new and up-to-date history of psychology with a historian of science’s perspective. It is a critical history in the sense that it looks at psychology ‘from the outside’: it understands psychological beliefs and activity historically and does not take a psychological way of thought for granted. The book is for anyone interested in human nature and in the relations of the sciences and the humanities. I also hope students and psychologists of all kinds will find stimulus here and, though it is not a text-book, its coverage is unusually full. I write distinctively about the variety of psychological activity and the intellectual and social worlds of which it has been part. The history of psychology covers a field without clear boundaries, and I try to do justice to this. It is possible, though, to read chapters separately. The book has an origin in an earlier and larger book,The Fontana (or Norton) History of the Human Sciences, published some fifteen years ago and out of print. This new book is different, with a sharper focus on psychology and much new material. In places, I have rewritten and brought up to date earlier material where that best suited my purpose; and I have also rewritten material taken from a version of theFontana/Norton history translated and published in Russia.

From the late nineteenth century onwards religion gave way to science as the dominant force in society. This led to a questioning of the principle of free will _ if the workings of the human mind could be reduced to purely physiological explanations, then what place was there for human agency and self-improvement?  Smith takes an in-depth look at the problem of free will through the prism of different disciplines. Physiology, psychology, philosophy, evolutionary theory, ethics, history and sociology all played a part in the debates that took place. His subtly nuanced navigation through these arguments has much to contribute both to our understanding of Victorian and Edwardian science and culture, as well having relevance to current debates on the role of genes in determining behaviour.

1. Belief in Free Will: What was at Stake?  2. Physiology and Mind in the 1870s  3. Shaping the Science of Psychology  4. Volition and Mental Activity  5. Causation  6.The Moral Agent  7. History and Society  8. The Legacy

An error has occurred, which probably means the feed is down. Try again later.
Join ESHHS on Google Groups!
Web Design by Scarfmedia